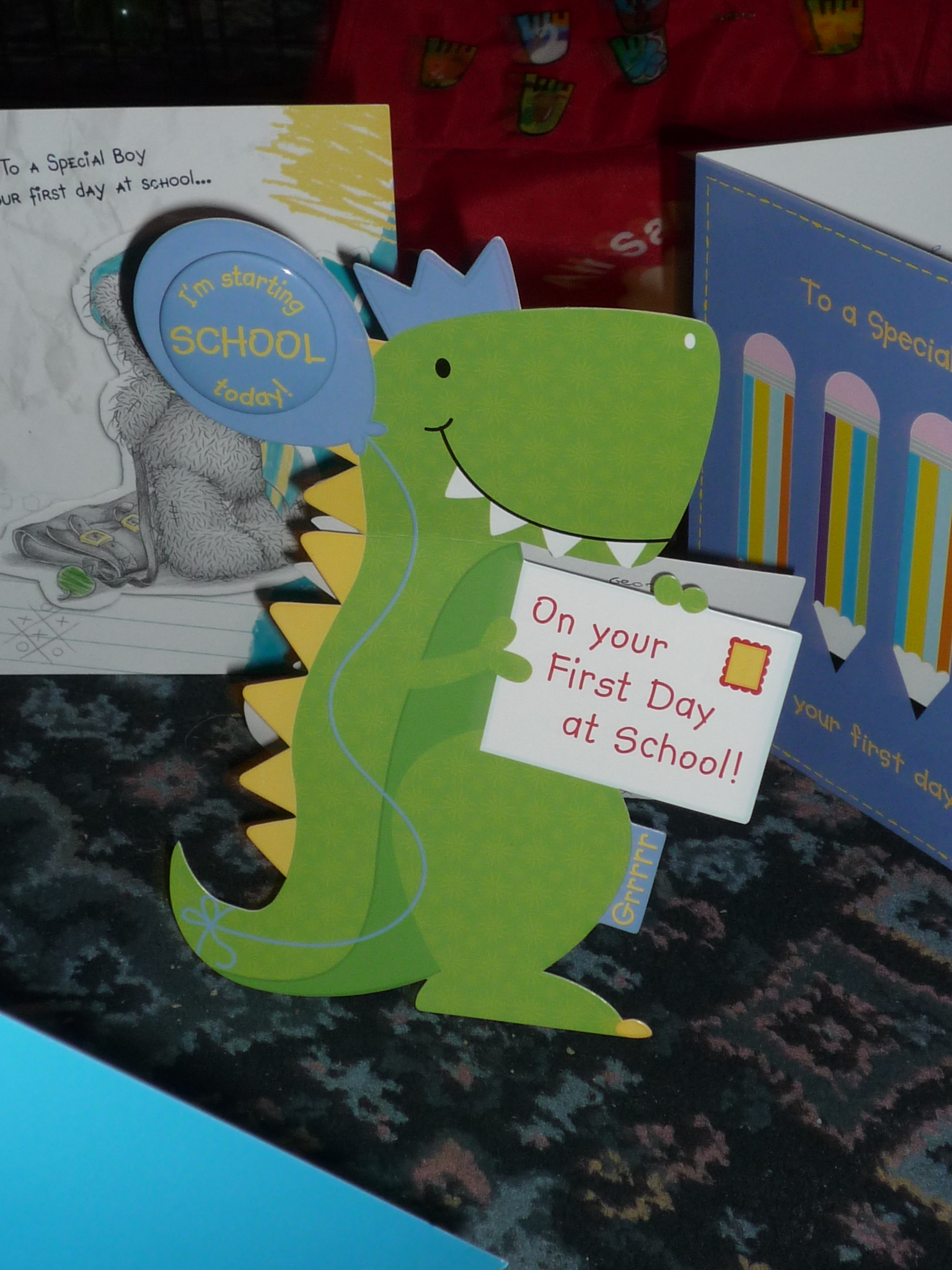 George started reception at the same school where he had attended nursery.  Starting school is a huge milestone for any child, we were especially proud of George that day, even if we were a little apprehensive under the surface.  The School had already assigned a teaching assistant to support him during the school day so we knew he would be well cared for.

The ADHD team made a visit to see George in school.    It was during a structured session George was assessed.  The schools concerns about his behaviour during unstructured times was dismissed and the school’s request for him to be viewed in a playground environment was declined.  We were called back to the ADHD clinic, whereby we were informed that he did not meet the criteria for ADHD. Interestingly the report states “note the school have no ADHD concerns at all”.  This is not an accurate statement, the school had already made several written reports to the contrary.

Their conclusion was, wait for it…. “There is a need to think about why these problems are occurring with their older son, and not the younger, in spite of George’s pattern of difficulties not meeting diagnostic criteria for the neuro-developmental disorders ADHD or ASD.  The discussion explored the idea that there maybe something within the relationship between them that can be worked on, and this could improve George’s behaviour.  It was suggested family therapy would be beneficial.  Dr …. Stressed that because George is young, and early intervention yields the best effects, she is hopeful that with commitment from the family they will have a positive outcome.”

It was then suggested that due to my miscarriages I hadn’t bonded with George or it somehow affected my parenting skills.  There was absolutely no evidence of this, it seemed any actual evidence was being ignored in favour of some wild theory.

The meeting ended with a referral to the family therapy team to help us “bond” with our son.

I felt humiliated and angry that my words were being twisted in such a way to make it all seem like my fault.  Throughout this my husband was not treated in the same way and was made out to be a model parent.  How dare they suggest I treated George any differently from Henry.  “With commitment from the family”. I had already showed years of commitment to getting a diagnosis and support for George at this point.  A commitment they didn’t seem to want to uphold their end by investigating properly, instead shoehorning the facts to fit the conclusion they had already decided very early on.