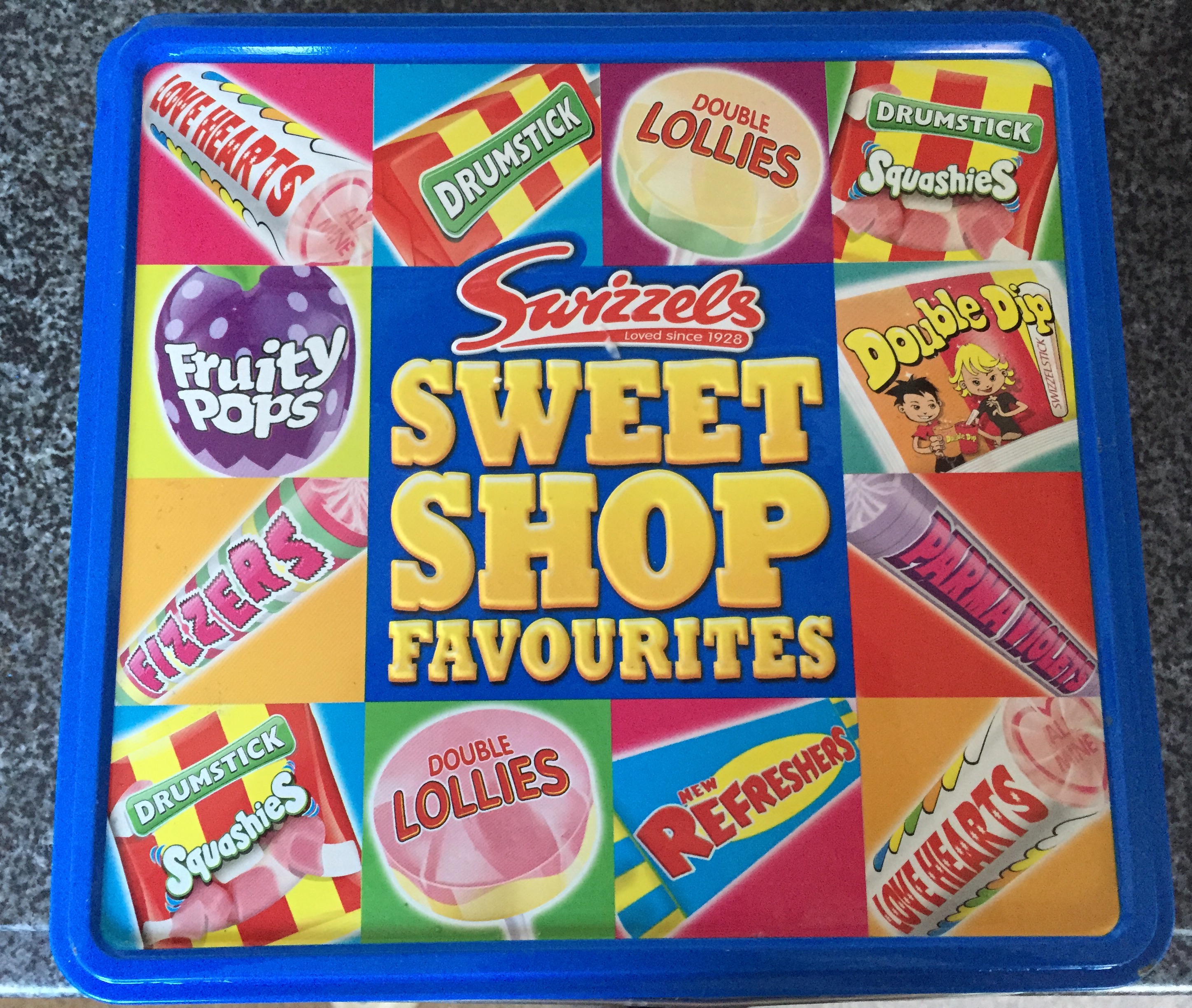 Wow, this morning really drummed everything home once again.  It is so hard finding out your child has Tourette’s, at the time the tics and the uncertain future were a huge worry.  Actually, now the tics are just part of George and really are the very least of our problems.  The thing I find the very hardest to deal with is the rages that accompany George’s Tourette’s.

From a baby George has always come across as very angry, one of the first sentences George put together was “I throw”, this became his catchphrase as a toddler, when things didn’t go his way he would throw things.  During these rages George seems to gain superhuman strength, he is totally out of control and unreachable during these times, it is so scary watching your child transform in this way.  It has always been hard to deal with but as George has grown and his strength has grown along with him the rages have become more extreme.

The rages come without warning and are long lasting.  This morning started out well, George got up and got dressed.  Today is Friday, the day they have sweets after school.  Henry was in the kitchen sorting out the sweets ready for this afternoon,. There was only one of the sweet pots in the cupboard, so Henry, thinking he was being kind said George could use this and he and Faye would use the sandwich bags.  Without warning George took the pot and smashed it into pieces, took the tin of sweets and threw them over the kitchen.  I tried to remain calm and told George that he would not now be able to have sweets after school because of his actions.  This resulted in George rampaging through the house, emptying a bag of cat litter onto the hallway floor, emptying his water bottle, throwing the contents of his wardrobe onto the bedroom floor and making it clear this was my fault, how dare I punish him.

By some miracle we managed to get to school, I spoke to his Teaching assistant and SENCO so they could take him out for a time to talk to them and calm down. I hate leaving him at school in that state and I’m so pleased he has such an understanding school that will make sure he feels secure.

It’s hard living feeling like we are walking on eggshells, never knowing what will trigger one of these rages.  George sees the world through such different eyes to us, I just wish sometimes we could share that view so we can understand where George is coming from.