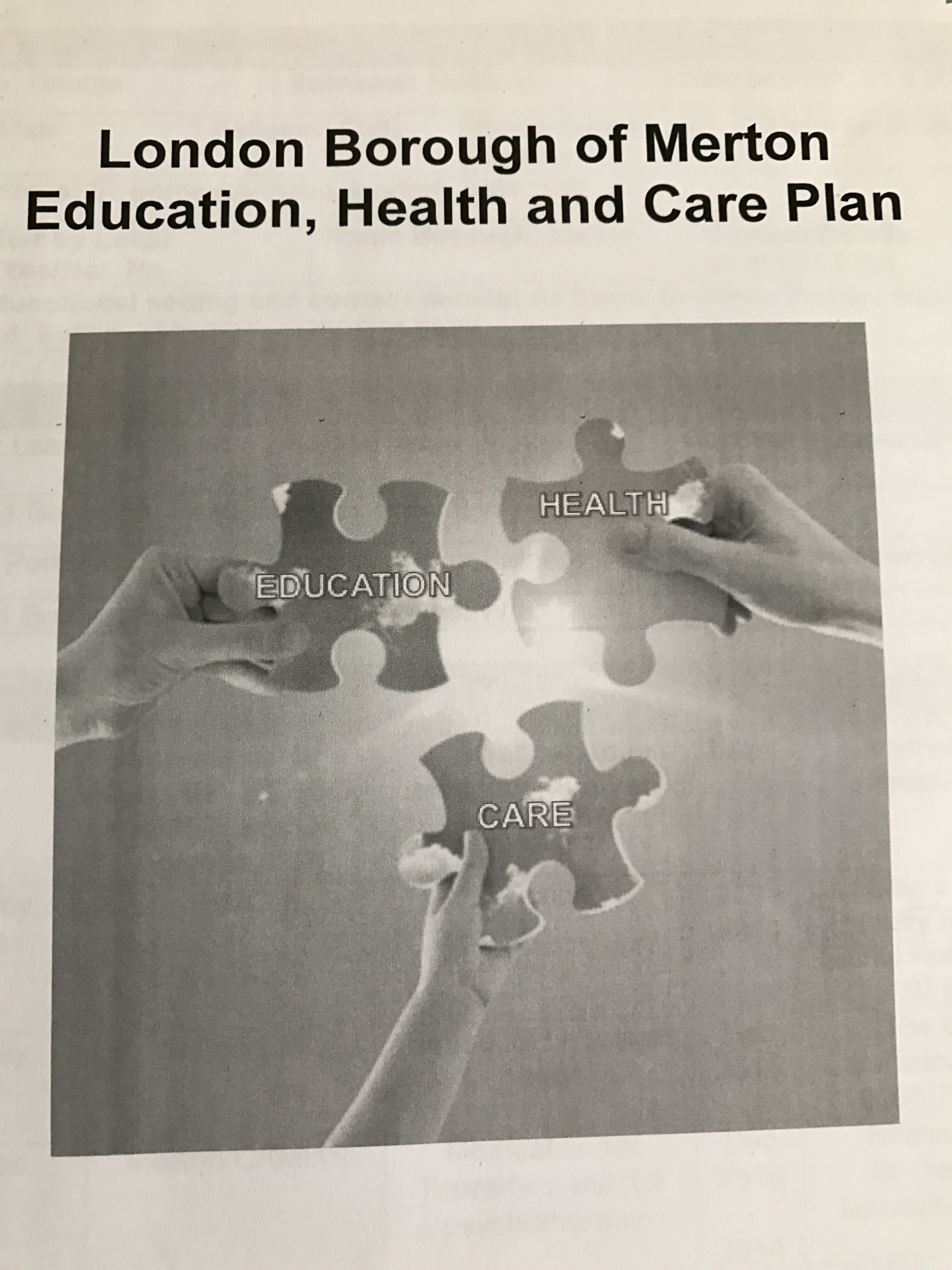 It doesn’t seem five minutes since I wrote a post about visiting secondary schools for the first time last September.  George was in year 5 then and it seemed so far away.  The year has flown by and in September we were asked to officially name the secondary school we wished to be named in George’s E.H.C.P.  So off we went to a few more open evenings to narrow down our choice.  We met with the SENCO of our first choice and were reassured this would be ideal for George.  The location means although it is out of borough it is dead centre of George’s family support network.

During George’s journey we have been used to being knocked back, not being given answers and sitting on waiting lists.  We were amazed at how smoothly the process for applying was.  We emailed the borough to name the school we wanted to be named in the EHCP, within a week we had a response with an unofficial yes, quickly followed a week later with an official offer.  George’s revised E.H.C.P arrived in the post today.  I can’t describe the relief of getting the answer so quickly, even before the rest of his school year have put in their applications.  Finding out this early will make a huge difference to George and help with preparing him for the big transfer to high school.  He had been very anxious about where he would be going, so he is a lot more relaxed now he has a definite answer. George passes his new school every day so is able to talk about it, become familiar with the area and he is starting to look forward to going there in September.

I think the transition will be hard for him, he will be in for a big shock to the system but at least he is in the place we feel best suited to help him through this process.

The only disappointing part of the process is the school George will be attending has an amazing Autism base, as George is on an 18 week waiting list for an Autism assessment he has missed out on a place in the unit.  Even if he does receive a diagnosis it will too late to apply for one of the 5 places available this year.  We are putting that to one side for now, we are just grateful he has a place at all.  I know how difficult it is for some parents to get a place even with an E.H.C.P and they have to spend months appealing and fighting, we were so surprised this wasn’t another battle we had to add to all the others we have fought on George’s behalf.