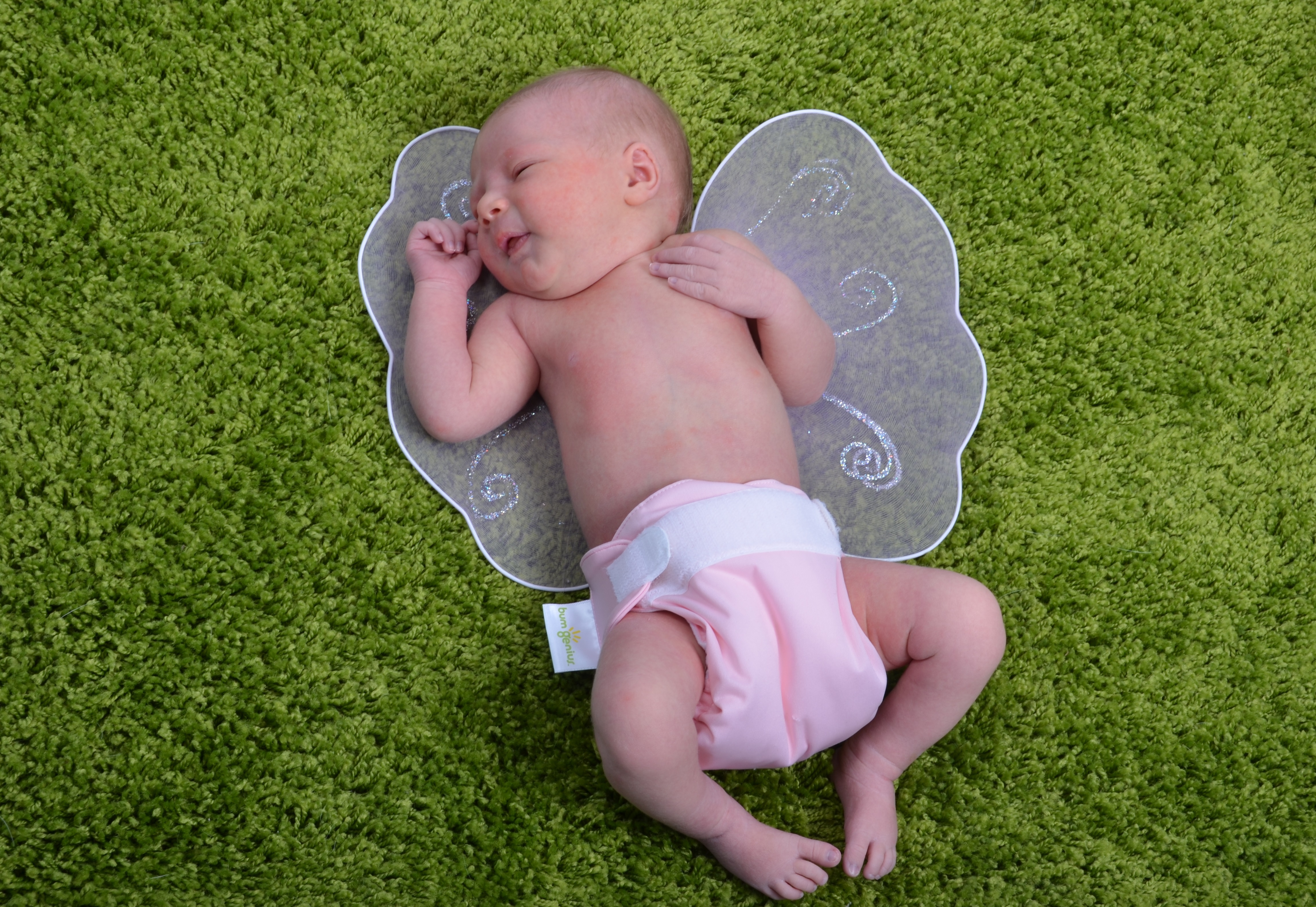 Just as we have finally got George fully diagnosed and breathe a sigh of relief that fighting for assessments is over we find ourselves starting the journey all over again.  This time with our youngest child Faye.

Faye is now 5 1/2 years old and in year 1 at school.  Back in September 2015 we took Faye to the Drs concerned that the 3 cafe Au Lait marks she’d had since birth had increased in size and number.  We had also had concerns regarding Faye’s co-ordination and behaviour.  The Dr referred us to the paediatrician at the hospital.

During this time we tried to ignore our concerns about her behaviour and put it down to her copying George’s meltdowns and reckless behaviour.  We convinced ourselves we were paranoid and so didn’t push it any further.

We saw the paediatrician after a 6 month wait and he referred us to a dermatologist to look at possible Neurofibromatosis type 1.  He also observed her in full swing of not stopping moving the whole appointment to the point it was hard to examine her and she was falling off the bed.

Around the same time, in March 2015, Faye’s reception class teacher put in a referral to occupational therapy as school had also noticed her clumsiness and frequent falling over.  They also mentioned they had observed a lot of sensory seeking behaviour.  We were put on a six month waiting list to be seen.

We didn’t have to wait as long to see the dermatologist who confirmed it looked likely to be Neurofibromatosis and referred us to the genetics department for DNA testing.

We met with the geneticist in October 2016, upon examination he informed us it was more than likely Faye had a segmental / mosaic form of NF1 that would probably not show up on traditional DNA testing. He did the tests anyway but with little hope of a conclusive answer.  The only way to get a definitive answer would be to do a biopsy which would be invasive and leave scarring.  We agreed if the DNA testing was inconclusive we would not proceed with a biopsy.  4 months later the results were finally in and as predicted didn’t confirm a diagnosis.  We now have a working diagnosis of segmental NF1 which is only showing signs on her right hand side at present, we will have regular monitoring until such times as other symptoms show up that can confirm the diagnosis, likely to be when she reaches teenage years.

We had an assessment with an occupational therapist in September, unfortunately the report was never written up so after chasing for 6 months we had to start over again.  Very frustrating for us.  We saw another occupational therapist in March 2017 who did a thorough assessment, confirmed there are lots of sensory processing issues and a delayed saving reflex when she falls.  Her co-ordiantion scored fine so Dyspraxia was ruled out.  The sensory seeking and non purposeful movement seems to be the main reason for Faye’s frequent accidents, along with some slight hypermobility in her ankles.  We started a programme of sensory input at home and school, fine motor skills tasks along with exercises to develop the falling reflex.

Following a few appointments with the OT both she and the paediatrician agreed that it would be a good idea to refer to CAMHS for assessment for ADHD.  We were reluctant to go down this path having had such a terrible experience with George but agreed.  Our only concern at the moment is they are only looking at ADHD, I’d rather they kept an open mind and did a general assessment looking at everything as there are more than a few signs of demand avoidant behaviour and ASD.

We have the first appointment in June so hopefully that will give us an indication of how smoothly the next part of our journey goes.  Please wish us a smoother journey than the one we had with George.