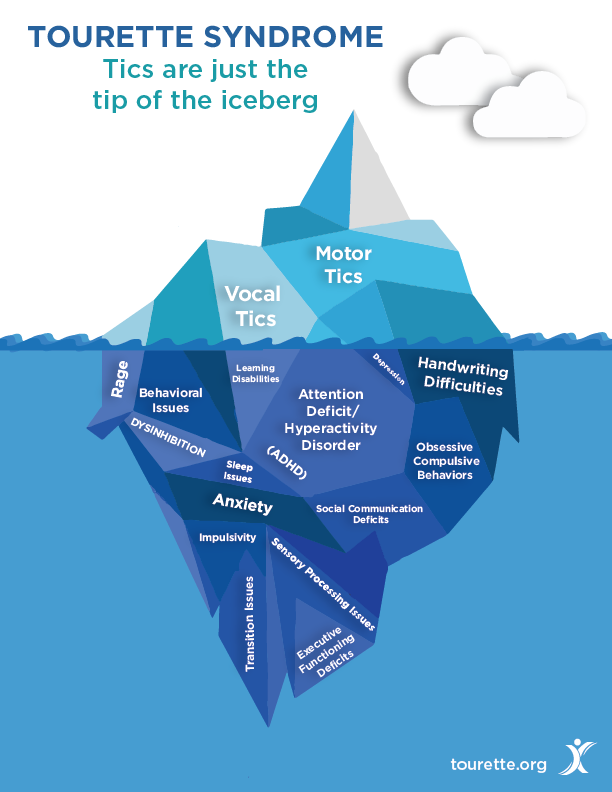 You may or may not be aware that we have just had Tourettes Awareness Day on 7th June.  You may have missed it as despite being a member of many Tourette’s support pages etc I barely noticed any publicity.

There was also a campaign to change your profile picture to the Tourettes awareness ribbon or to take a #TSelfie of yourself winking to support Tourettes Awareness. 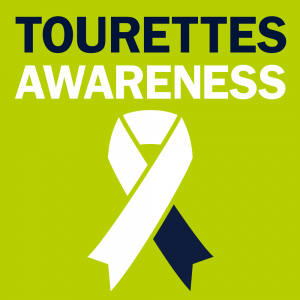 In comparison to Autism Awareness month in April, where you couldn’t fail to notice all the campaigns going on, it all felt a little flat.

In the run up to Tourettes Awareness Day, channel 4 screened a documentary about a family with two young son’s who have Tourettes Syndrome.  Aside from it being yet another documentary that focuses on the extreme end of the scale and Coprolalia (involuntary and repetitive use of obscene language) the programme wasn’t too bad and showed the struggles people with Tourettes face.  Unfortunately, following the episode airing social media was filled with people making the usual ignorant, ill informed judgemental comments.  The message of awareness of Tourettes was completely lost amongst the tirade of abuse.

I wish the people making those comments would at least take the five minutes they spent writing and posting hurtful comments on researching instead.  It is painfully clear we are still a long, long way from Tourettes being accepted and understood.  I have even heard some advice given by Drs and Psychiatrists too that is completely inaccurate (thankfully not our own Drs).

I have never written a post with information about Tourettes as I assumed there was no need, like other conditions there is a plethora of similar posts out there.  I have changed my mind as Tourettes Awareness Day brought anything but.

Here is my list of things you should know about Tourettes Syndrome. 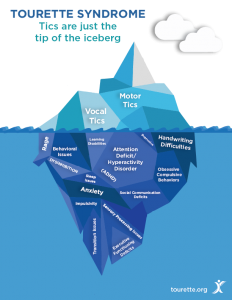