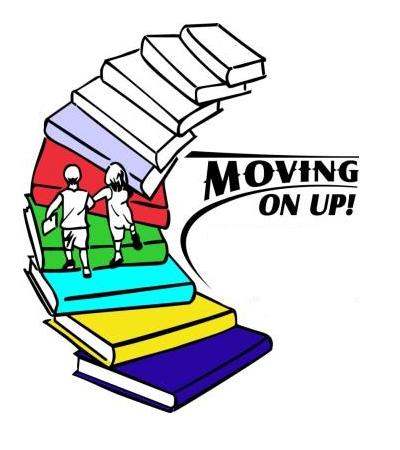 In September we began our search for a secondary school even though it doesn’t seem five minutes since he started nursery school.  As George has a statement of special educational needs, we have begun to look around now, at the start of year five rather than year six.  This is so we can have our school choices and evidence ready for his year five statement review.

Not only do we have to find a school that best fits his needs, we are in the position that we live in the neighbouring borough to his current school, this somewhat complicates things as it is harder to get a place at an out of borough school.

We first took George to look around my old High school, I’ve not been back in the 16 years since I left so I was really excited to take a trip down memory lane.  The school has expanded extensively so there were many new buildings to see and explore.  As we started our guided tour it became apparent that George was really struggling, his tics were in overdrive and the signs of anxiety on his face were plain to see.

There were lots of practical demonstrations to see and games to take part in as we went round.  When we arrived at the science lab we realised there were going to be issues for George we hadn’t even considered.

We had discussed the huge increase in size from a primary school of just 300 or so to a high school with 1500 pupils, the moving to new classrooms with new teachers each lesson and the problems this could cause.  We hadn’t really thought about the new lessons George would get to partake in.  At primary school there are no practical classrooms so George has never been in a science lab, woodwork, sewing or home economics room.  George was invited to take part in a science experiment.  Whilst he was listening to the teacher speak he was absent minded and squirting various chemicals out of the pipette.  Concentration and impulse control in practical lessons could be tricky.  Then there is the smell of the lab, George is very sensitive to smell and the overpowering smell of a science lab could be unbearable to George.  A lot of George’s tics involve touching his face or chewing things, not a great idea in a science lab full of chemicals.

On the positive side, this particular school has an ASD hub.  Although George doesn’t have an ASD diagnosis and would be based in the mainstream classrooms, as a lot of his symptoms cross over into ASD territory he would be able to make use of the resources there during lunch, break times or if he needed for particular subjects.  He relaxed a lot more in this room and loved exploring the sensory toys they had out on display.

We have looked at a few more schools and they have varied enormously in the support they can offer.

We now have time to have a long think, re-visit the schools and decide which can best fit his needs. It is such a worry how he will deal with such a huge transition, just moving from one year group to another takes weeks of preparation, it’s a good job we’ve started early.

I’d be glad to hear any words of wisdom from any parents that have already tackled the transition to high school, what steps you took, what helped ease your child into the new school? 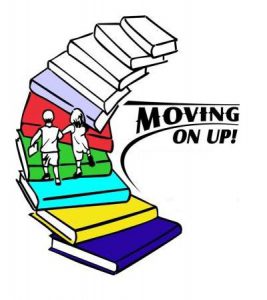